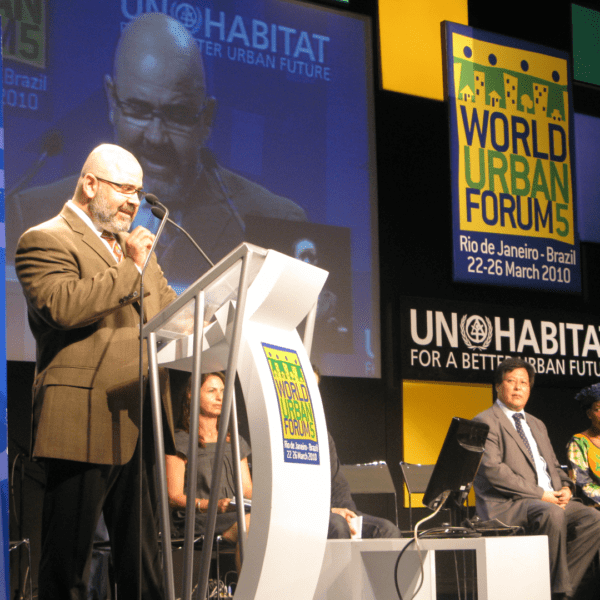 In 2009, UN-Habitat, the United Nations agency responsible for human settlements, wished to launch a global campaign, modeled on similar global campaigns run by other UN agencies, that would bring together the UN, civil society, business, and governments, especially those representing local authorities. It was recognized that continuing a splintered approach to urban issues was not a good strategy. This was particularly important in light of the mounting risks faced by urban centers worldwide. Massive rural to urban migration has turned many small towns into megalopolis-size sprawls.

The mandate called for Cemil Alyanak to join forces with Nicholas You, of UN-Habitat, to jointly develop the strategy behind the campaign, bring together all the stakeholders, develop a win-win strategy, and ultimately launch the project onto the world stage.

The project began with a series of consultations with UN-Habitat at UNON in Nairobi. In addition to Cemil Alyanak and Nicholas you, the project grew to include many key stakeholders both within UN-Habitat and from other organizations. Among the key organizations included in the early stages were United Cities and Local Governments, Cities Alliance, the World Bank, Habitat for Humanity, Cisco, and UN agencies interested in urban health, notably the World Health Organization. In all cases, the process participants were of the highest level. Of note, the process including some federal government representation, notably from the U.S. Department of State, from the Government of Kenya, and from major municipal governments, notably Paris and Barcelona.

The strategic development phase included a risk assessment both of the new organization, per se, and of its output. Would such a bridging organization have operational implications? The project also included all of the basic work of finding a name, a logo, a mission statement, even its physical address. The team, under the leadership of Alyanak and You, were also tasked with the creation of the governance structure, notably the steering committee and board. Both of these were formally founded in a special meeting in Alicante, Spain, prior to the launch of the campaign.

The launch occurred in Rio de Janeiro during the World Urban Forum 5 on 26 March 2010. Cemil Alyanak presented the campaign, including a launch film, to a crowd of 18,000, in addition to the many thousand watching live around the world. 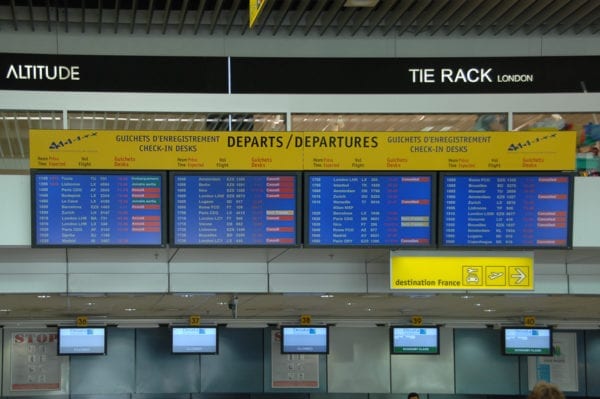