Below are images associated with the initiative. Click to make them larger. 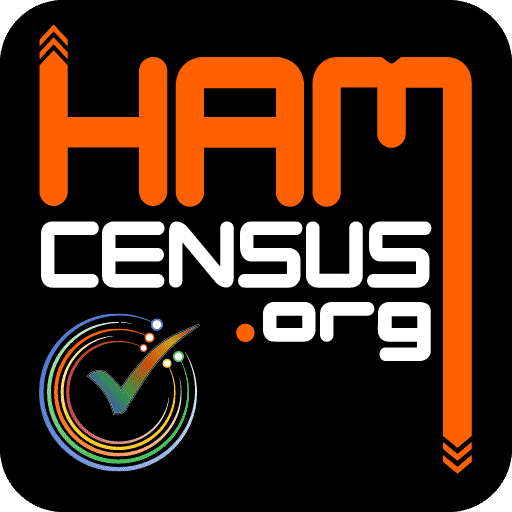 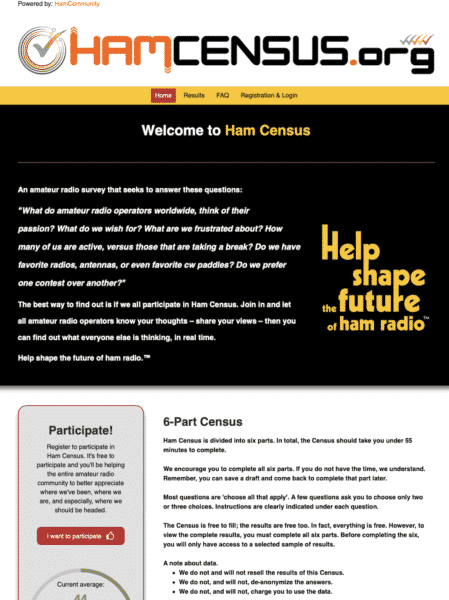 Ham Census is the initiative of Risk Sciences International Vice-President of Communications and Strategic Initiatives, Cemil ‘Jim’ Alyanak, himself an amateur radio operator and member of the Amateur Radio Emergency Service. He is licensed by the FCC in the United States with the call sign K3MRI. The initiative came about as it became apparent that the amateur radio service, especially aspects related to emergency and disaster communications, were faltering with little guidance from either the national association or federal authorities.

Amateur radio operators, also known as ‘ham operators’ have been critical to multiple disasters over the past century ranging from hurricanes to 9/11 at the Pentagon to rescue operations after the tsunami in the Indian Ocean. In Fukushima, Japan, amateur radio operators provided the necessary communications infrastructure when all of the cell towers had been knocked down by the tsunami.

Alyanak, K3MRI, regularly participates in drills with the Montgomery County Auxiliary Communications Service and volunteers his amateur radio skills on major events like the Marine Corps Marathon in Washington D.C.