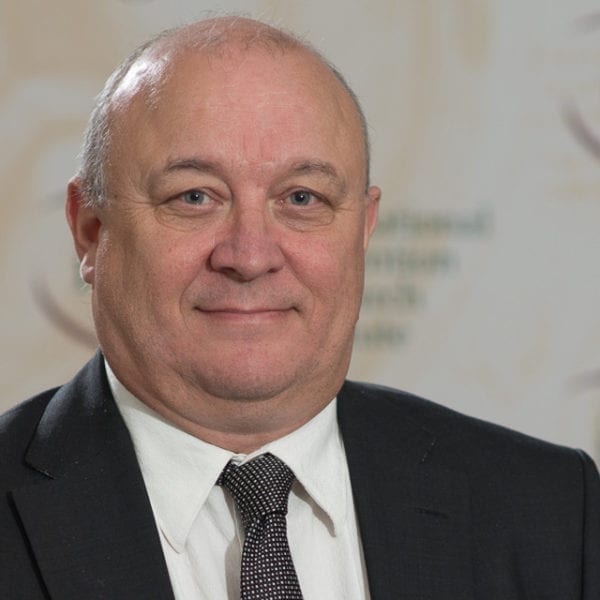 Since 2009, Dr. Philippe Autier has been the Vice-President, Population Studies at the International Prevention Research Institute (iPRI). The position requires project coordination and supervision of scientific works done by a team of biostatisticians, computer specialists and assistants, and involves collaboration with economists, engineers and with other professionals. In the past 3 years Dr. Autier has been the Keynote lecturer at eleven conferences where he has presented conclusions of his studies to official bodies, public companies, Associations and NPO’s through-out the world. He has contributed to over 165 scientific publications since 1987 as lead author or in collaboration with other researchers.

He started his professional life by joining the humanitarian non-governmental organization Médecins Sans Frontières (MSF), where he helped in Honduras (1985 and 1986), and later in Chad (1987-88) as the medical coordinator of projects conducted by a team of approximately 50 expatriates and 200 Chadian health workers.

In 1988-89, Philippe Autier was the first head of the medical department of MSF-Belgium. He is one of the founders and a board member of the organisation AEDES that provides expertise in public health to low and middle income countries. In 1990 he received a Fulbright fellowship with a grant from the Frank Boas Foundation to study at Harvard School of Public Health, Boston, Massachusetts, where he was awarded an MPH. In 2011, he received a PhD from the Erasmus University in Rotterdam for his works on the cutaneous melanoma. Philippe Autier has been head of the Prevention and Screening Department of the Jules Bordet Institute in Brussels (1992-95 and 2002-2005), Deputy Director at the European Institute of Oncology in Milano (1995-2000), and Group Head at the International Agency for research on Cancer in Lyon (2000-2010).

Philippe Autier is a leading figure in several fields including research on cutaneous melanoma and breast cancer, especially in domains related to the causation, prevention and early detection of these cancers. He is also very involved in the clinical testing of new methods for cancer detection and in health technology assessment. In the last ten years, Philippe Autier has embraced the domain of real world data and pharmaco-epidemiology, including the creation of collaborations with government-owned health-related databases and patient’s registries.

In 2013 he was appointed Professor at Strathclyde University.

Philippe Autier was born in Brussels, Belgium, and received a Doctor of Medicine degree from the Université Libre de Bruxelles and a diploma in tropical medicine from the Prince Leopold Institute of Tropical Medicine, Antwerp in 1983.