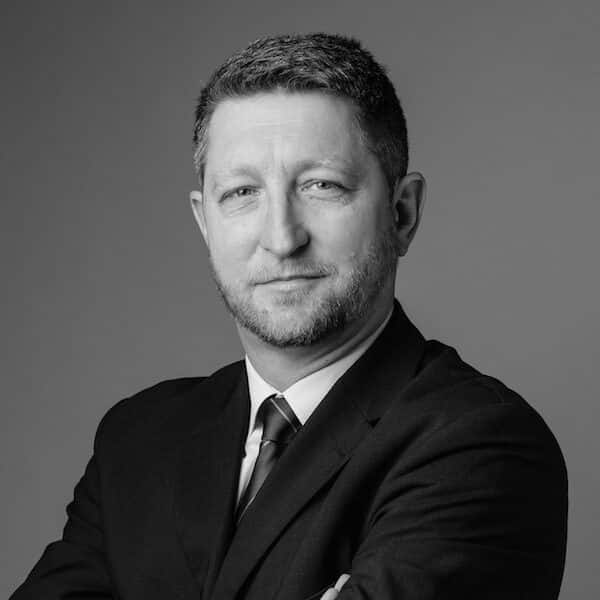 Markus Pasterk is a molecular biologist by training who has served as an executive in both national and international organisations. In his current position as special projects officer for education at the Austrian Government he is leading and advising the development of new ministerial programmes. Markus specialises in management of European research infrastructures, from business planning to strategy implementation, governance and operations. In addition to his work as an education policy specialist he is a management consultant and senior advisor to X-officio. In 2017, Markus became a visiting professor for management at the ‘Executive Masters in Management of Research Infrastructures’ (University of Milano-Bicocca).

Markus Pasterk has held the positions of Scientific Coordinator at IARC/WHO (Lyon, France), Director General at the Austrian Science Ministry and COO/VP at the International Prevention Research Institute. Throughout his career, Markus led several national and international research projects and programmes as well as establishing and growing many units, divisions and a company, demonstrating his organizational skills and management expertise. Markus was project coordinator of the H2020 RItrain project as well as WP leader in several other EU projects. He was also the coordinator of the successful proposal “ERIC Forum Implementation Project”, while working for BBMRI-ERIC as Administrative Director. Prior to his Milano-Bicocca appointment, he was a senior lecturer at Dundee University.

Markus has published 12 papers as author and co-author, 3 book chapters and is editor of 3 books.

Markus Pasterk joined Risk Sciences International as an Associate Expert in 2021 and is authorized to represent the interests of RSI in Europe. He further provides expertise in policy and research processes to RSI clients.