The case studies listed here are for demonstration purposes exclusively. They are neither intended as references nor as validation by RSI clients. These case studies are a sample of the work done by RSI or directly led by its staff prior to joining RSI. They are intended as an illustration of the type of work that current RSI staff are able to deliver.

Geneva International Airport was concerned that its signage was become problematic. Not only was it aesthetically overwhelming after decades of revisions and additions, it was becoming a safety risk with incidents resulting from misreading of cryptic graphics and conflicting directional arrows. In addition, the airport was suffering from traffic pattern issues, both for automobiles outside the terminal and passengers inside the terminal both air-side and land-side.

The review involved an analysis of the events and processes that led to public criticism of Health Canada’s handling of the drug company’s recall of a contraceptive drug due to packaging errors.  The evaluation consisted of several components. First, a review and analysis were conducted of the regulatory and procedural basis of the department’s roles responsibilities and powers as set out in the relevant legislation and regulations, and policy and guidance documents. Second, key individuals who had been involved in the response to the recall, or were in roles with related responsibilities, were interviewed.  Third, through the interviews and external… 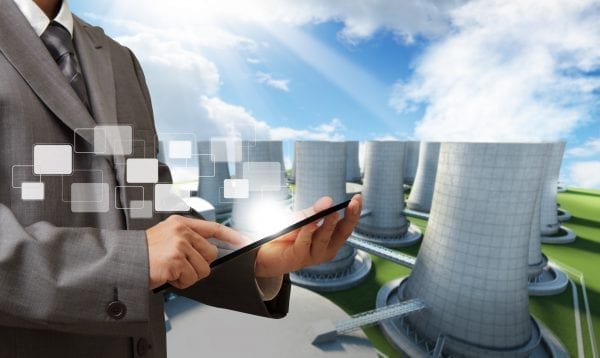 RSI was tasked with providing scientific advice and content for a nuclear power reactor licensing process in an OECD country. The nuclear safety commission in question regulates and licenses all nuclear reactors in the country, and requires a full scope of technical information for licensing processes. This commission also expects that these documents are written to be understood by members of the general public who may follow the licensing process and attend the public hearings.  This is important for the commission’s objective of ensuring that the licence application and approval process is fully transparent and accessible to the public.